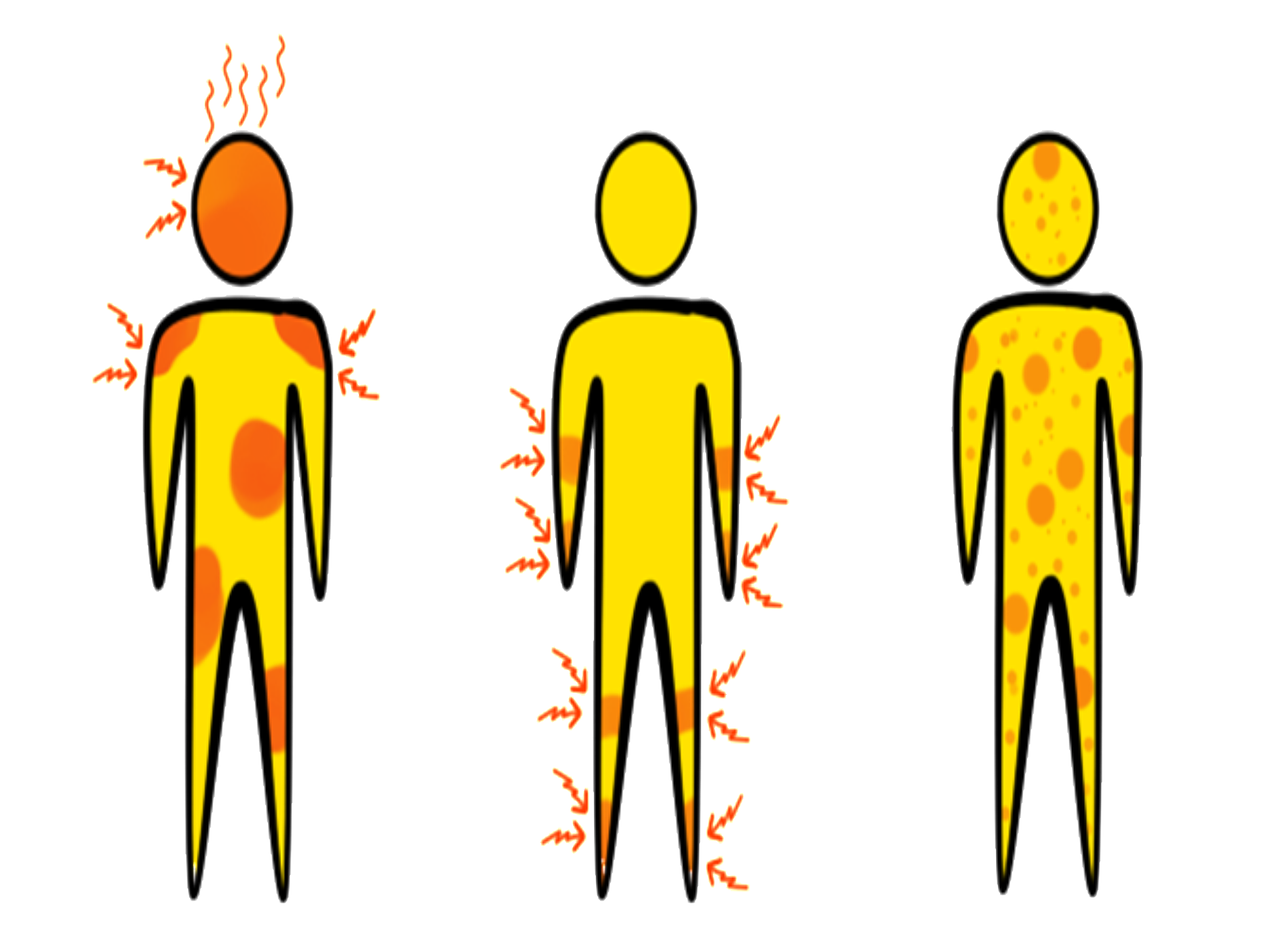 Recently, I had a patient who was recovering well from anorexia. The return of weight to the normal range and the improvement of symptoms related to eating disorder were clearly visible. But I noticed numerous somatic complaints in different sessions, unlike other patients, he was no longer worried about weight gain, but worried that anorexia had caused irreversible damage to his body and organs.

By reassurance, the somatic symptoms would temporarily decrease but increase again, and our counseling sessions focused more on his concerns about the various somatic symptoms she was experiencing. Despite the medical examination, no problems were seen in him. Finally, by prescribing an ssri, the somatization symptoms got better. It seems that illness anxiety disorder and somatic symptom disorder may associated with anorexia nervosa. Patients with anorexia nervosa always have something to surprise the therapists. In different sources, various causes of anorexia nervosa have been stated. Some time ago I had a teenage patient who was suffering from anorexia nervosa. Despite numerous sessions, the patient was very resistant to eating. In a one-on-one session … 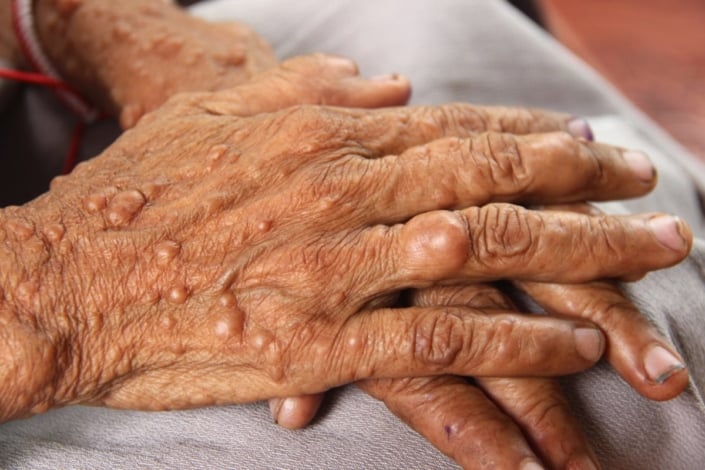 Is there a connection between neurofibromatosis and anorexia nervosa

Many researches have been done to understand the etiology of eating disorders. But we still cannot point to a specific case as the single etiology of these diseases.Recently, A patient who was suffering from anorexia nervosa ,restrictive type was referred to me by one of my colleagues. The patient was …

let me just taste it: a Girl who loved&hated food

Recently, I had a patient who behaved differently from other patients with food. She would put all solid and semi-solid foods in his mouth and taste them and then spit the food out of her mouth.